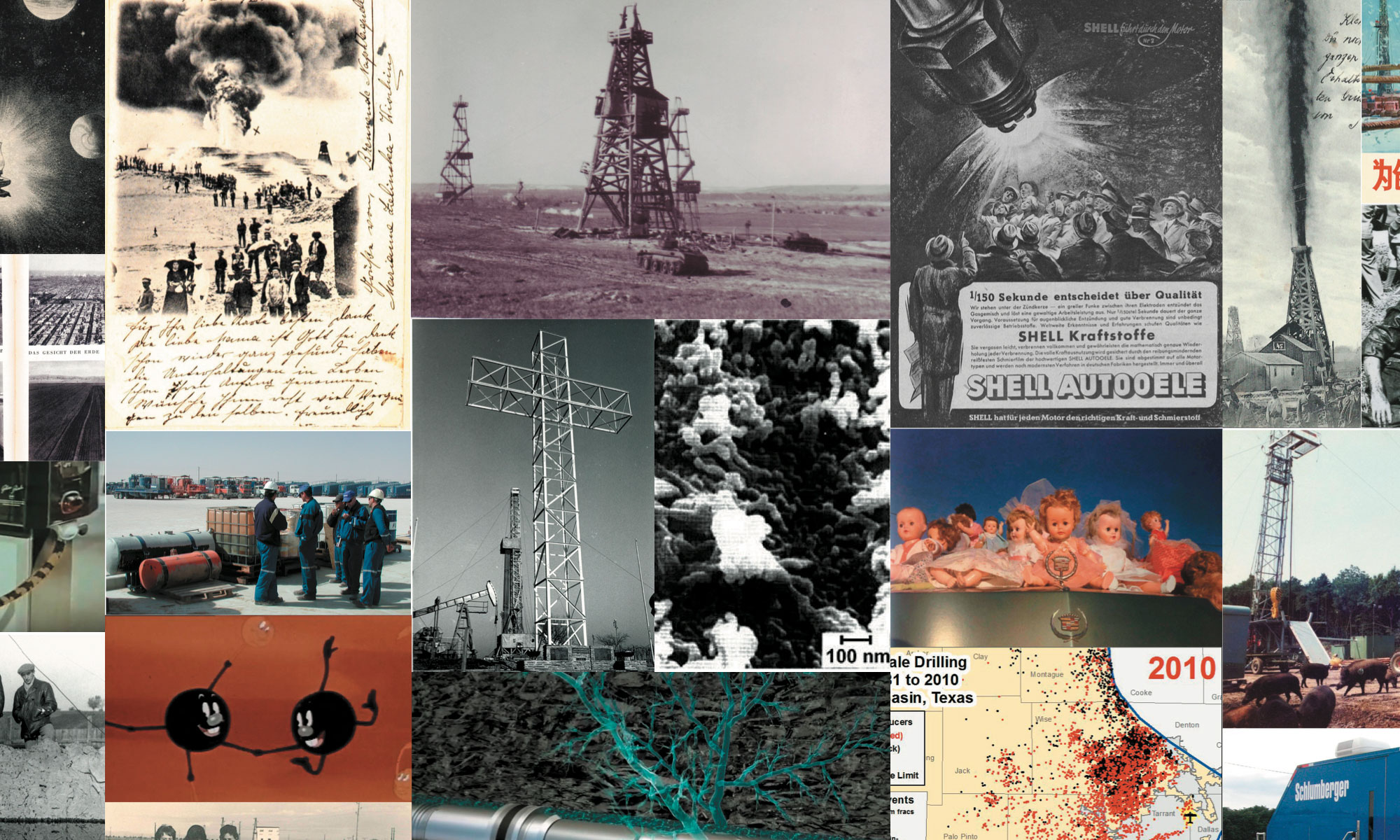 BERND HOPFENGÄRTNER, a designer and futurologist based in Berlin. He is interested in design as an interdisciplinary intermediary between natural science, engineering, cultural and media theory and everyday-life. His work was exhibited, among others, at the Wellcome Trust in London, the MoMA in New York and the National Museum of China in Beijing.

ALEXANDER KLOSE, a cultural theorist, curator and concept developer based in Berlin. His interests focus on the interplay between technologies of communication or transport and processes of social (re)formation. Between 2001 and 2009 he followed an artistic and scientific research project on the principle of standardized containers and the rise of logistical organization and thinking. Since 2015, he has been working with the Office for Precarious Concepts Berlin.

BENJAMIN STEININGER, a cultural theorist and historian of science and technology living in Vienna and Berlin. He works as a researcher at the Cluster of Excellence UniSysCat of TU Berlin and at the Max Planck Institute for the History of Science in Berlin. In his dissertation thesis, he analyzed the history and theory of catalysis in the 20th century. From 2012 to 2016, he headed a collaborative research project on the history of the Austrian oil industry (up-to-date list of publications by Benjamin Steininger see here).

We happily invite you to contact us and to join our research collective.

Please scroll down for more information.